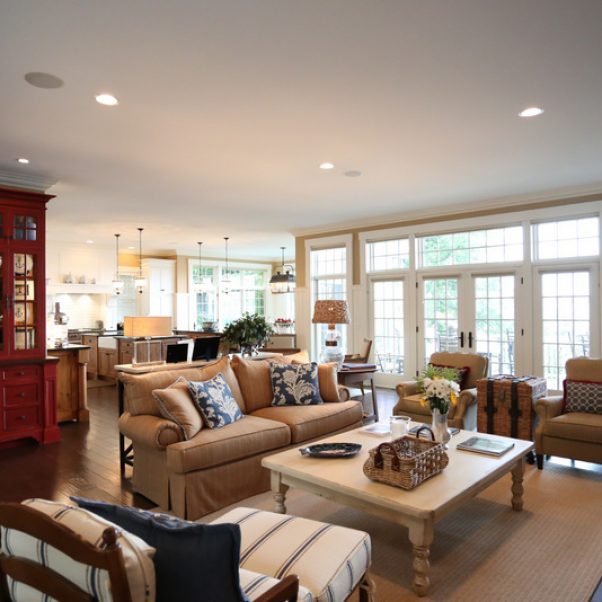 Pope Interiors complete home design gives your home the elegant consistency and serenity that transforms a house into a home. 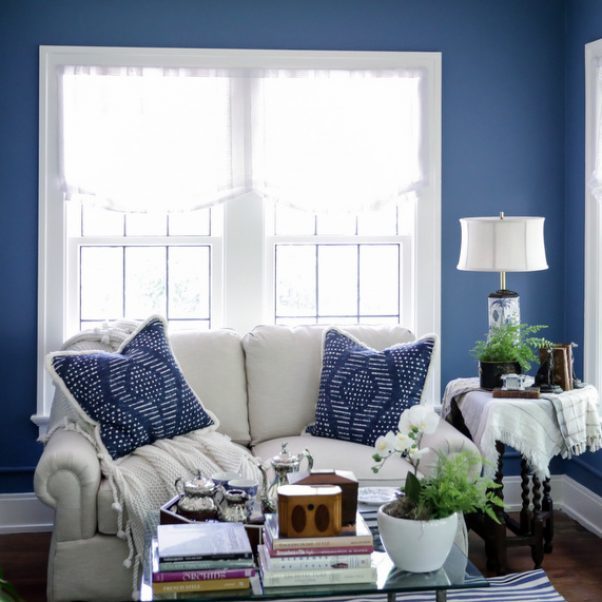 Looking to re-design a particular room? From kitchens to bedrooms and everything in between, we can help.

During her more than 25 years experience, Rosalind spent her formative years as a young designer under the tutelage of some of the most renowned interior designers in North Carolina before venturing out on her own. With her roots firmly planted in Southern traditions and a love for English and French antiques and design, Rosalind moved to Indianapolis in the 1990s, where she has become one of the region’s most highly sought-after interior designers.

“Interior designers are artists, and as such we should expect them to exhibit artistic traits. Some designers, like some artists, are egotistical to the exclusion of all others; they are their work and their work is their inner expression, not necessarily their client’s. Others, like Rosalind Brinn Pope, could be seen more as a conduit, a medium whose role is to explore her client’s personality, needs and passions, and to translate them into a cohesive design that blends day-to-day functionality with character and individuality” 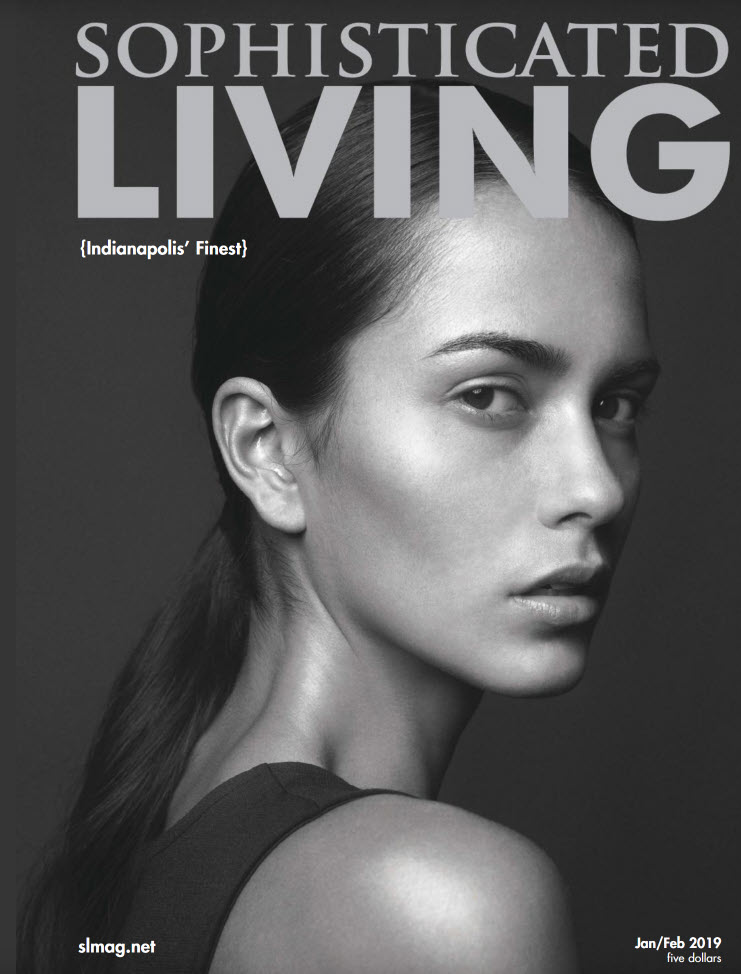 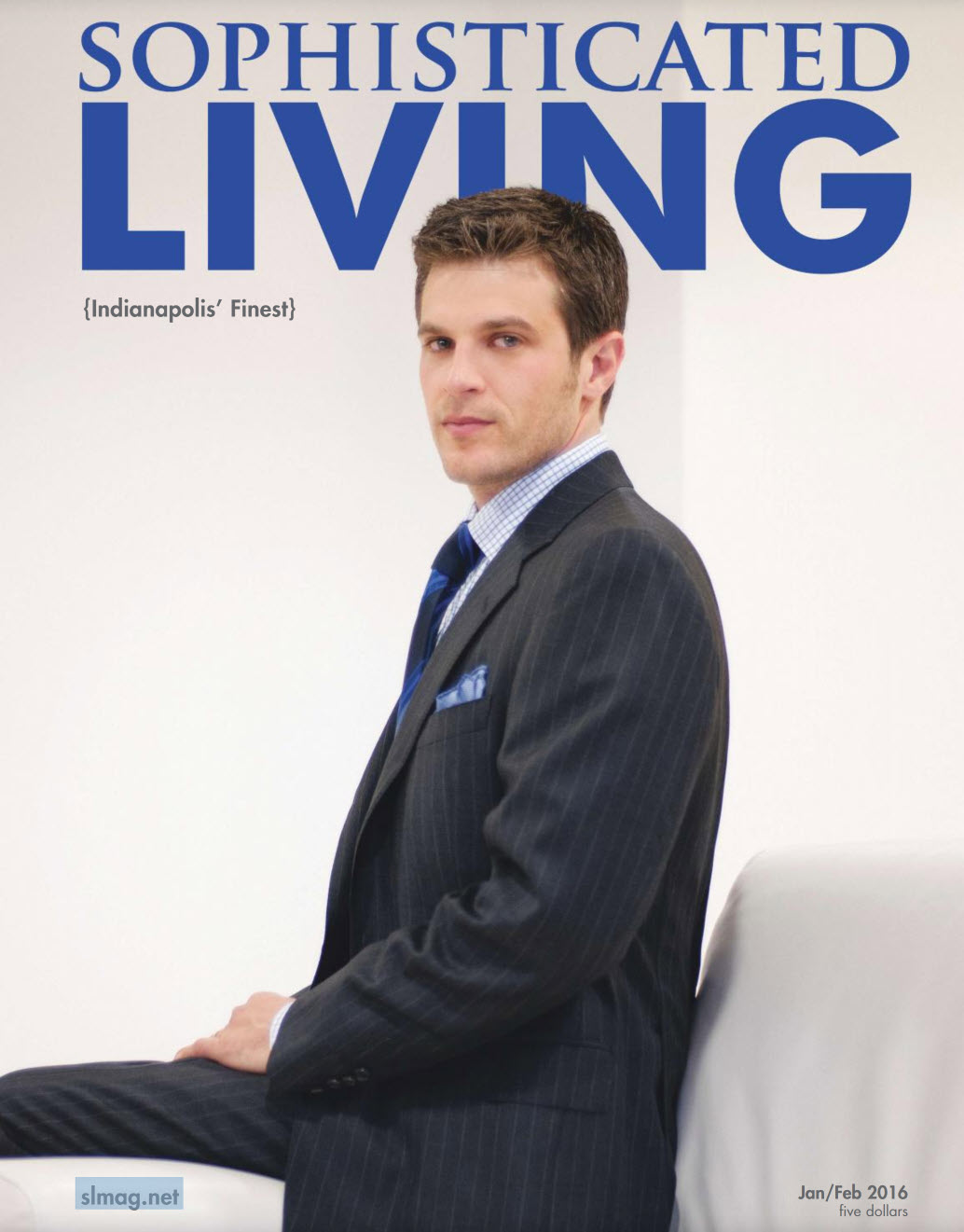 “Designed with a gregarious and active lifestyle in mind, the living and sleeping quarters all occupy the main foor, with upstairs reserved for visiting family and guests. With gorgeous views west across the lake, the home’s orientation and layout aford stunning vistas from a number of rooms and outdoor areas.” 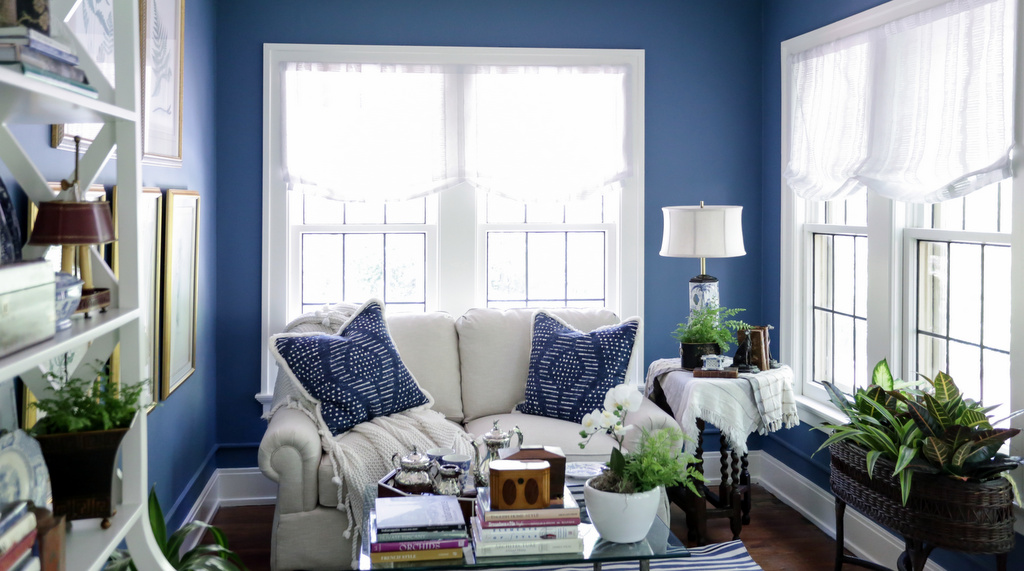